The tv series season Ex on the Beach Season 3 is already released on MTV in the USA. The upcoming MTV release date in the UK is to be announced. Ex on the Beach Season 3

MTV's "Ex on The Beach," hosted by Romeo, brings ten celeb-reality singles to Malibu in the hopes of getting a fresh start at love... but when their exes wash ashore to rekindle an old flame or enact their revenge, will their Ex get in the way of their Next? Or will their Ex become their Next? 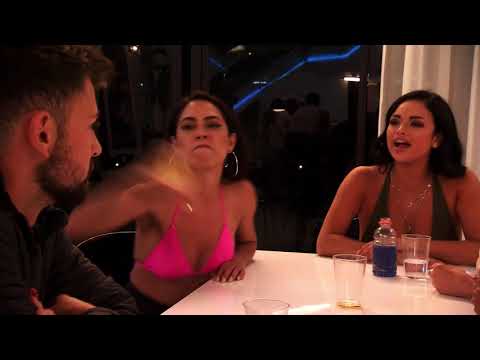