Escape from Tarkov is a hardcore story-driven military MMO featuring elements of FPS and RPG. The game's storyline takes place in the Russian city of Tarkov, which has been sealed off by roadblocks and plunged into chaos as warfare rages between private military companies throughout the urban battlefield. Escape from Tarkov 's Hazardous Environment Combat Simulator employs a number of custom system modules to create incredibly immersive gameplay and make players feel the reality of their surroundings. Combatants will be able to customize their weapons, creating nearly-limitless, though realistic, combinations of weapon features, while learning skills that can improve, or, in a new twist, degrade over time, depending on how much use they get from players. 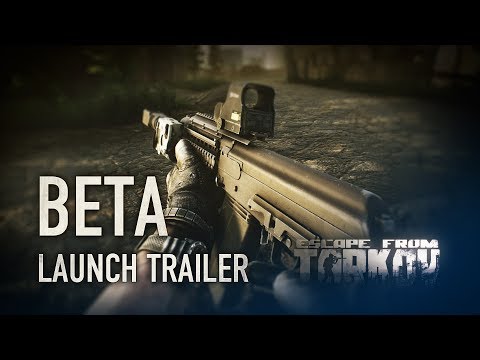