Shaun Evans returns for a third season as the young Endeavour Morse, before his signature red Jaguar but with his deductive powers already running in high gear. In four new films, Endeavour must deal with the aftermath of the tragic events that left him languishing in prison and his senior officer, DI Fred Thursday (Roger Allam), with a life-threatening injury. 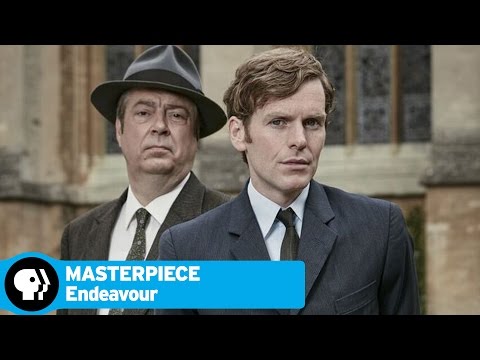