Elize Matsunaga: Once Upon a Crime Release Date

The tv series season Elize Matsunaga: Once Upon a Crime is already released on Netflix in the USA and UK. Elize Matsunaga: Once Upon a Crime

"I still don't know how to explain what kind of emotion made me pull that trigger," says Elize Matsunaga, more than nine years after murdering and dismembering her husband, Marcos Matsunaga. For the first time after the case, the defendant breaks the silence in an interview for Netflix's new documentary series, Elize Matsunaga: Once Upon a Crime, which premieres on July 8th. The trailer, released this Tuesday (15th), features testimonials from Elize, family members and colleagues of her and the victim, as well as experts who followed the investigations - including journalists, defense and prosecution lawyers, and criminal experts. With four episodes of 50 minutes each, the production also revisits Elize's past, from her childhood in Chopinzinho, a small town in Paraná, to the troubled relationship with the businessman before his murder. It also brings the details that followed the crime, from attempts to cover it up the crime till the, through confession, the arrest, the trial in 2016 and also temporary leaves granted by the Brazilian laws, which were accompanied by the film crew. 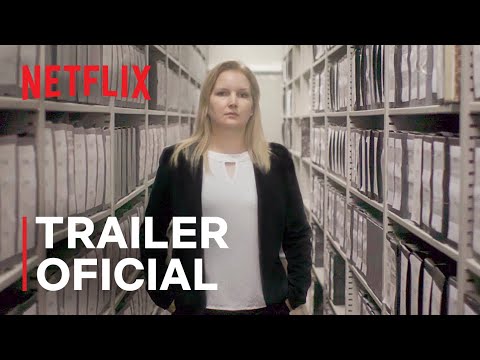