The tv series season E! True Hollywood Story Season 2 is already released on E! in the USA. The upcoming E! release date in the UK is to be announced. Documentary series exploring a topic, headline, or person that became the ground zero for a revolution in culture; told by the people who were on the front lines of the story. 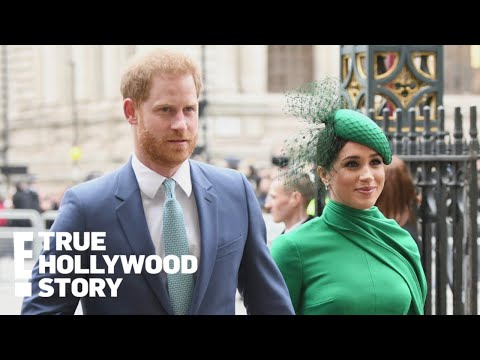