The game Dungeons Are Random is already released on PC in the USA and UK. Dungeons are Random is a fast-paced rougelike game, where everything is meant to be generated as randomly as possible, while still being enjoyable as a game. It's a mix of a rougelike and an action-rpg game: you improve your hero by running around and fighting monsters, while venturing endless, randomly generated dungeons. 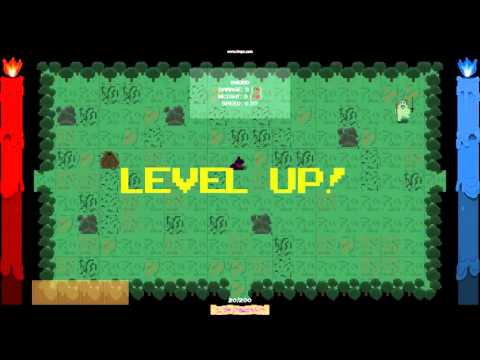