The tv series season Drunk History Season 6 (Part 2) is already released on Comedy Central in the USA. The upcoming Comedy Central release date in the UK is to be announced. Based on the popular web series, Drunk History is the liquored-up narration of our nation's history. Host Derek Waters, along with an ever-changing cast of actors and comedians, travels across the country to present the rich tales that every city in this land has to offer. Booze helps bring out the truth. It's just that sometimes the truth is a little incoherent. 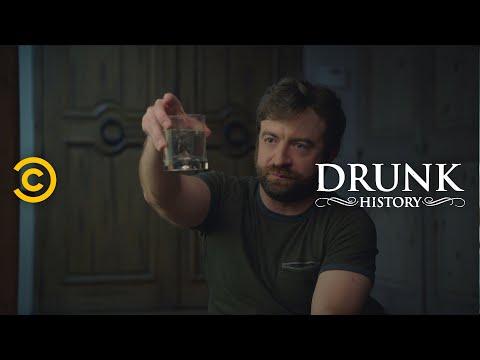