The tv series season Donnie Loves Jenny Season 3 is already released on A&E in the USA. The upcoming A&E release date in the UK is to be announced. "Donnie Loves Jenny", an original unscripted docuseries follows the newlyweds who will also serve as executive producers. The 10-episode series will marked the launch of Walhberg and McCarthy's joint production entity, D&J Productions. The series is produced by "Wahlburgers" production company 44 Blue Productions in association with D&J Productions. "Donnie Loves Jenny" follows Wahlberg and McCarthy from their wedding through their lives as newlyweds. 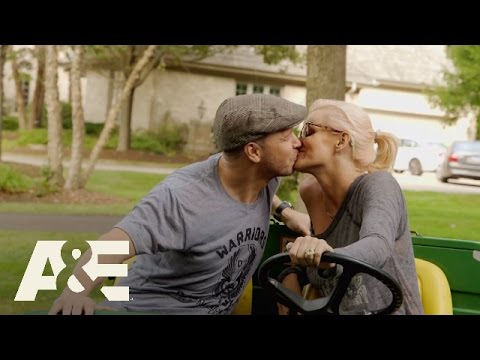