The tv series season Dino Dana Season 1 is already released on Amazon in the USA and UK. A follow up to the 2015 Emmy award-winning series Dino Dan, Dino Dana is a preschool program that takes viewers on a whole new level of dinosaur encounters. The series will feature 16 new prehistoric creatures, an adopted baby dino and, for the first time, two sisters. After a chance encounter with Trek and his Dino Field Guide, Dana, a "paleontologist in training," and her teenage sister Emily, begin to see dinosaurs all around them, leading to plenty of action and adventure. 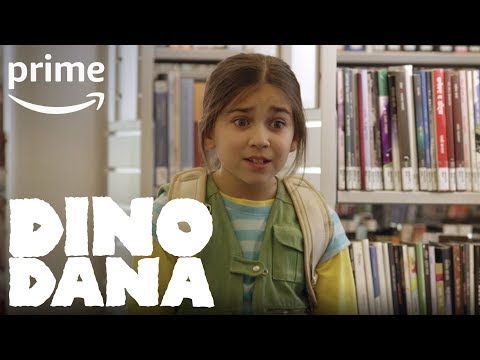