The darkly comedic series "Dietland," from executive producer Marti Noxon, will premiere with two back-to-back episodes on Monday, June 4 at 9:00pm ET/PT. The extraordinarily timed series unveils one woman's journey to self-awakening while exploring a multitude of issues faced by women today - including patriarchy, misogyny, rape culture and unrealistic beauty standards. Filmed on location in New York City, the 10-episode series follows Plum Kettle, ghost-writer for the editor of one of New York's hottest fashion magazines, as she struggles with self-image and sets out on a wildly complicated road to self-acceptance. At the same time, everyone is buzzing over news reports about men, accused of sexual abuse and assault, who are disappearing and meeting untimely, violent deaths. 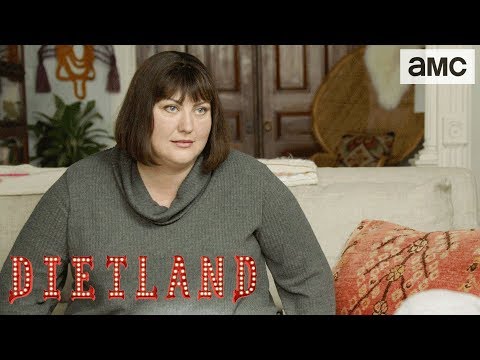