The movie Descendants 3 is already released on Disney in the USA. The upcoming Disney release date in the UK is to be announced. "Descendants 3" unfolds on "VK Day" as fair-minded Mal, Evie, Carlos and Jay - the Villain Kids AKA "The VKs" - cross the barrier and return to their birthplace, the Isle of the Lost, to bring four deserving Villain Kids to the coveted Auradon Prep in a land where they have a chance at success, happiness and fulfillment. But, it's Mal who knows she must resolve to permanently close the barrier to the Isle of the Lost, fearing that nemeses Uma and Hades will wreak vengeance on her new home, the idyllic kingdom now ruled by her beloved King Ben. Despite her decision, an unfathomable dark force still threatens the people of Auradon, and Mal and her friends face their biggest challenge yet. 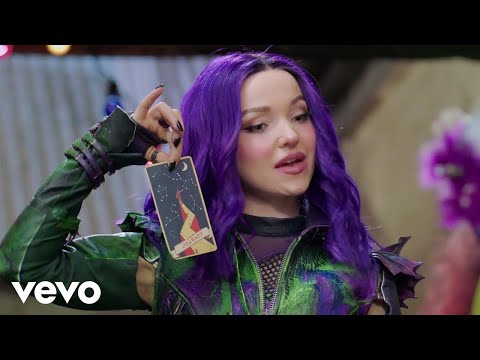