Ben, who is now reigning as the king of Auradon, works to help Evie, Mal, Jay, and Carlos in their attempts to adjust to their life in Auradon. When Mal is overcome with the pressure to become royally perfect, she cracks and decides to return to the Isle of the Lost. To find her, Evie, Carlos and Jay help Ben to disguise himself to return to the Isle themselves in an attempt to find her. When Mal returns, she is greeted with the surprise of discovering that Uma, the daughter of Ursula along with her friends Harry, who is Captain Hook's son, and Gil, the son of Gaston, have replaced her as the rulers of the Isle. 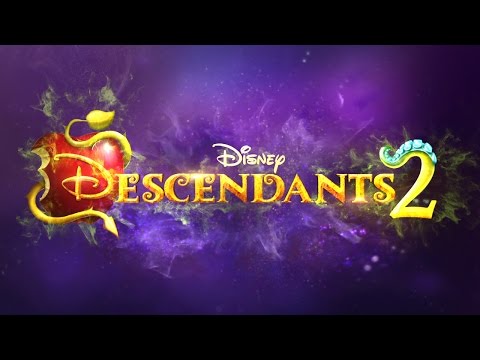