The anticipated tv series season Deputy Season 1 is already released on FOX in the USA. The upcoming FOX release date in the UK is to be announced. A modern cop drama that blends the spirit of a classic Western with a modern-day attitude and gritty authenticity. When the Los Angeles County's Sheriff dies, an arcane rule forged back in the Wild West thrusts the most unlikely man into the job: a fifth-generation lawman, more comfortable taking down bad guys than navigating a sea of politics. He leads a skilled team of ambitious and complicated human beings who won't rest until justice is served. 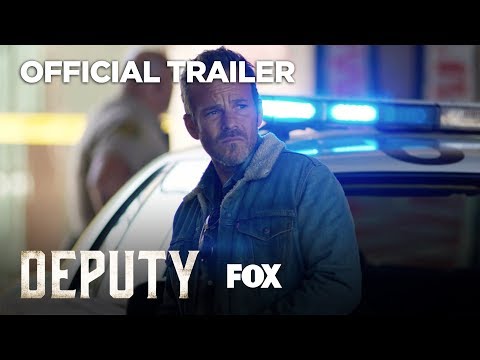