In Director Andrew Steggall's debut film, Beatrice (Juliette Stevenson, Mona Lisa Smile) and her teenage son Elliot (Alex Lawther, The Imitation Game) are preparing for the sale of their vacation home in the south of France. Elliot struggles with his dawning sexuality and an increasing alienation from his mother. Beatrice in turn is upset over the sale of the house and her crumbling marriage. When an enigmatic local teenager, Clement, enters their lives, both mother and son are compelled to confront their desires and, finally, each other. "Departure" is an intimate story beginning at dawn on the first day and ending at night on the sixth, charting the end of a summer, the end of a childhood and the end of an otherwise nuclear, middle class family. 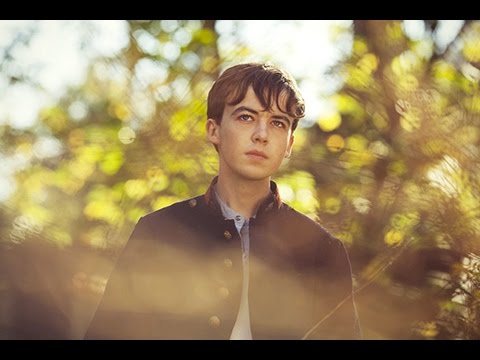