The game Decisive Campaigns: Barbarossa is already released on PC in the USA and UK. VR Designs has been reinforced with designer Cameron Harris to create a new never-seen-before wargaming experience: Decisive Campaigns: Barbarossa. This revolutionary eastern front wargame covers the German invasion of the Soviet Union in 1941. It blends the latest evolution of the Decisive Campaigns hex and counter engine with deep narrative, RPG-style people management and in-depth semi-randomized decision systems. You are in full operational command. Can you make the right decisions to turn the tide of war? 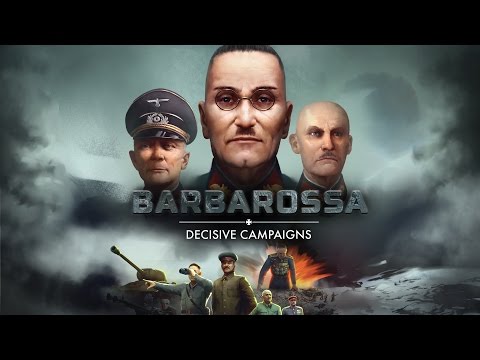