The game Deathwave is already released on PC (Early Access) in the USA and UK.

Deathwave is a arcade shooter where you fight hordes of fantastical enemies using both futuristic guns and magic. The game offers an “Old School” FPS Arcade gameplay which was inspired by Doom, Quake, Duke Nukem and Serious Sam. At the game’s core is its gunplay and movement, the enemies are smart, they are many and unless you use your weapons cleverly you are probably going to be defeated quite fast. 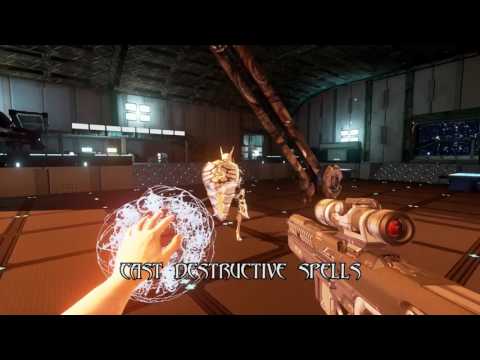