The tv series season Dead of Summer Season 1 is already released on Freeform in the USA. The upcoming Freeform release date in the UK is to be announced. Set in the late 1980s, school is out for the summer and a sun-drenched season of firsts beckons the counselors at Camp Stillwater, a seemingly idyllic Midwestern summer camp, including first loves, first kisses — and first kills. Stillwater's dark, ancient mythology awakens, and what was supposed to be a summer of fun soon turns into one of unforgettable scares and evil at every turn. 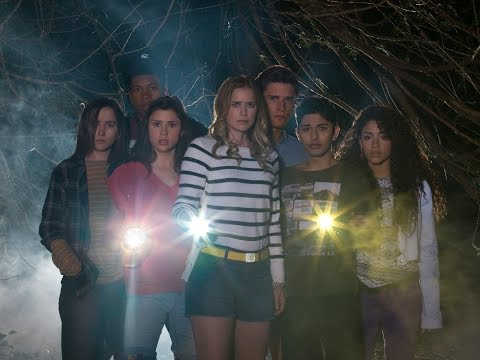