The game Dead Effect 2 VR is already released on PC and PC (Early Access) in the USA and UK. Dead Effect 2 is an action sci-fi shooter that's being developed by BadFly Interactive and hopes to push the boundaries of first-person shooters with a rich narrative that mixes in RPG elements. Missions are playable solo, cooperatively or even competitively against other players. Train and developer your character as you upgrade numerous weapons, gear and body implants. This version supports virtual reality platforms such as the HTC Vive and Oculus Rift. 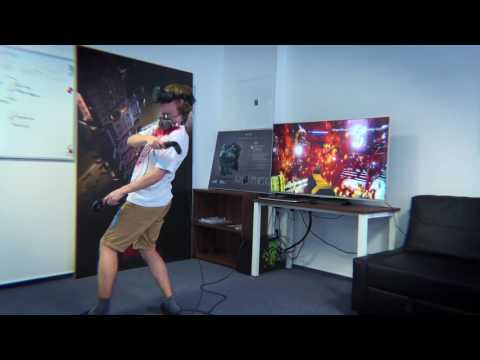