The tv series season Dare to Live Season 1 is already released on MTV in the USA. The upcoming MTV release date in the UK is to be announced. After struggling with depression and overcoming adversity, Rory altered his life course to pursue his passions – choosing to celebrate life and establish an authentic career at the intersection of video production, thrill-seeking and music. Rory is best described as a “professional life liver” who dedicates his time to capturing life’s precious moments. “Dare To Live” encapsulates this spirit of adventure, as Rory takes his artist friends to the farthest reaches of their comfort zones and across the globe. 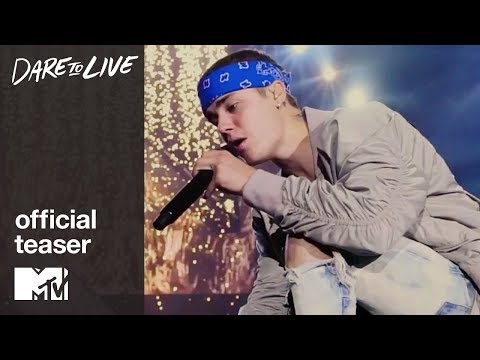