The tv series season Dallas and Robo Season 1 is already released on SyFy in the USA. The upcoming SyFy release date in the UK is to be announced. Part space adventure and part buddy comedy, Dallas & Robo follows a sassy space-trucker Dallas and self-proclaimed warrior-poet Robo who have to navigate their way around cannibal bikers, rival space truckers and vending machine burritos as they try to make a buck in the seedy world of interplanetary big rigging. 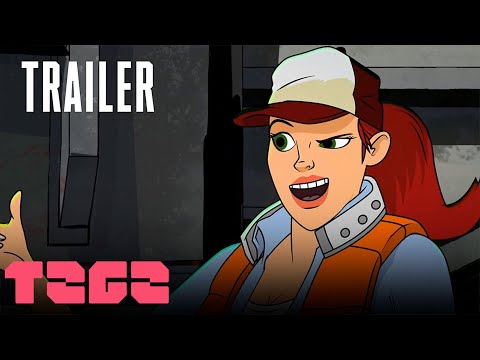