The tv series season Cyberwar Season 2 is already released on Viceland in the USA. The upcoming Viceland release date in the UK is to be announced. "CYBERWAR" returns for it's second season on October 3rd @ 10pm. From the Russian hackers who hacked the DNC and the 2016 election, Stuxnet to the Sony hack; the Islamic State to the Ukrainian power grid, invisible conflicts are being fought everywhere. "CYBERWAR" investigates the most significant cyber attacks of our time. Each half- hour episode follows VICE reporter Ben Makuch as he guides us through conversations with members of elite defense institutions, cyber-security experts and notorious hackers. 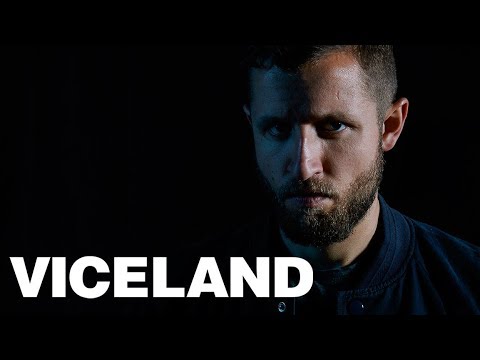