The tv series season Cultureshock: Michael Jackson's Final Curtain Call is already released on A&E in the USA. The upcoming A&E release date in the UK is to be announced. A&E Network presents a biography limited original series, "Cultureshock." The five-part documentary series takes an in-depth look at the untold stories behind watershed moments in pop culture that have had a lasting impact on our society. Produced by Meredith's Four M Studios in association with Entertainment Weekly, each episode of "Cultureshock" will shed light on the untold stories behind the big, unforgettable moments, helmed by an acclaimed director with the full participation of key players from each story. The series premieres on Monday, June 25 at 9pm ET/PT with "Michael Jackson's Final Curtain Call," a profound look at Jackson's final days timed to the anniversary of the pop icon's untimely and devastating death. 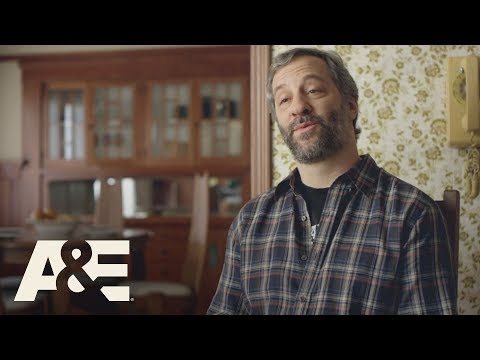