The tv series season Crowded Season 1 is already released on NBC in the USA. The upcoming NBC release date in the UK is to be announced. No more sex, booze and paying the bills naked. After 20 years of parenting, empty nesters Mike (Patrick Warburton, "Seinfeld") and Martina (Carrie Preston, "True Blood") are finally reclaiming their wild side. But when both of their two grown daughters unexpectedly move back in and Mike's parents scratch their plans to spend their golden years in Florida, their roost is full again. From Executive Producer Sean Hayes, this new (and very timely) family comedy proves that life is crazy with a full house, especially the second time around. 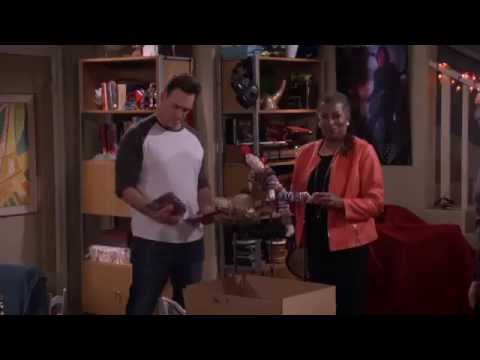