The tv series season Craftopia Season 2 is already released on HBO Max in the USA. The upcoming HBO Max release date in the UK is to be announced. Craftopia is an epic kids crafting competition show hosted and executive produced by Lauren Riihimaki, who was deemed the "millennial Martha Stewart" by Forbes. On Craftopia, 9 to 15-year old contestants put their imaginations to the test and make their crafting dreams come true in a magical studio. After racing to fill up their carts with inspiring materials from the studio "store," crafters meet larger-than-life challenges, making the most amazing creations the world has ever seen. Production will begin later this year. 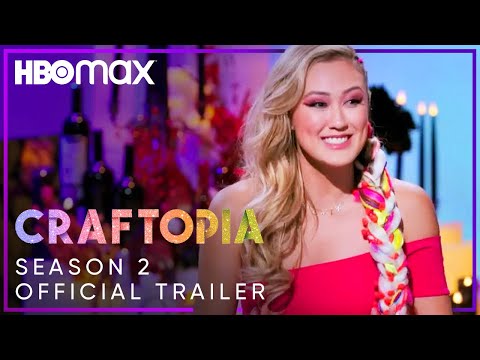