The tv series season Confronting a Serial Killer Season 1 is already released on Starz in the USA. The upcoming Starz release date in the UK is to be announced. The five-episode series tells the timely story of the unprecedented relationship between acclaimed New York Times best-selling author and memoirist Jillian Lauren ('Some Girls: My Life in a Harem') and the most prolific serial killer in American history, Samuel Little, and her race against time to identify his victims before it's too late (Little recently died in prison at the age of 80, after having avoided justice for his crimes for decades). Lauren uncovers Little's darkest secrets and aids law enforcement in solving a multitude of cold case murders while struggling to reconcile her own history of addiction and abuse with her present-day mission to return the identities of previously nameless bodies and forgotten women. As she slips deeper into his sordid world, Jillian realizes that she may become, psychologically, Little's last victim. 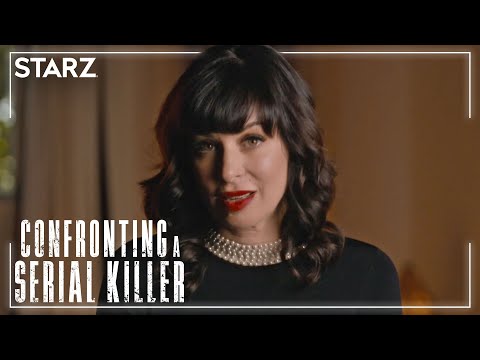