The tv series season Clique Season 1 is already released on BBC Three in the UK. The upcoming BBC Three release date in the USA is to be announced. From the creative team behind the smash British hit "Skins," CLIQUE follows childhood soulmates Georgia (Aisling Franciosi - "The Fall," "Game of Thrones") and Holly (Synnove Karlsen - "Medici: Masters of Florence") who are only a few weeks into the so-called best years of their lives at college, when Georgia gets drawn into an elite clique of alpha-girls interning at a corrupt corporation. 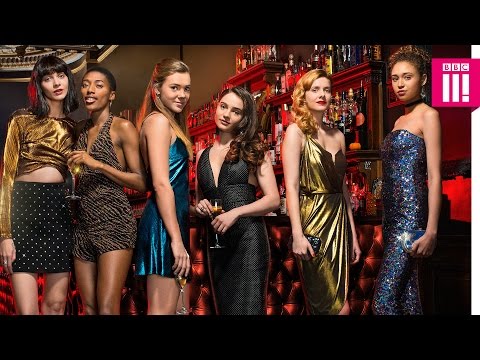