The game City Z is already released on PC in the USA and UK. "The virus appeared just six months ago and has already devastated humanity as we knew it. Governments fell one after another. Only a few decimated and isolated groups remain, trying to survive and free their regions from the poison. I’m the leader of one such resistance group, fighting each day to eliminate those creatures from every city, one by one..." City Z is the first Top-Down Shooter which has native support for Virtual Reality. Each "New Game" is a unique experience, since the scenery, objectives, weather and date are all randomly generated. During your missions you may find other survivors who may help you if they trust you. But do not approach the infected, since a simple bite may turn you into one of them. The game is divided into a number of random missions which will have you eradicate the virus from the cities in the region. Each one of those missions takes place in different cities, with varying characters and objectives. This system allows for new experiences to be added to the game in a quick and simple way. 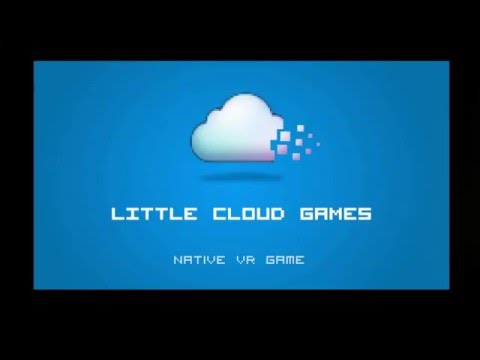