The anticipated game City of Titans upcoming Mac and PC release date in the USA and UK is to be announced. Missing Worlds Media presents City of Titans, the superhero MMORPG being developed by The Phoenix Project in the spirit of City of Heroes. Our goal is to deliver a unique massively multiplayer online roleplaying game, created from the community of a lost universe, to build a new community for a new world. A brave new world containing a wealth of player choices, from costumes to powers, it continues the traditions found in its spiritual predecessor, daring to reach for new innovations no other game will touch, while standing firmly on the feel and spirit of the old. Players will be able to choose their own adventure, tell their own tales, and have their own agency in a superhuman world. 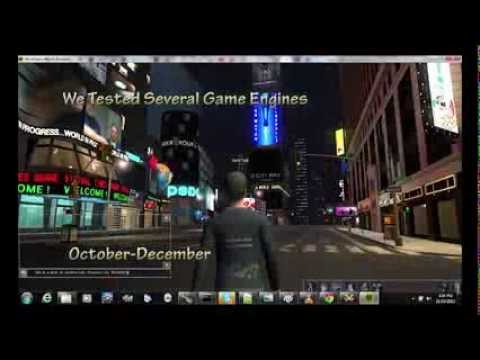