The tv series season Child Genius: Battle of the Brightest Season 2 is already released on Lifetime in the USA. The upcoming Lifetime release date in the UK is to be announced. Lifetime’s competition series, "Child Genius: Battle of the Brightest" returns for season two, featuring America’s most extraordinary and gifted children as they prep for the ultimate battle of the brains. Premiering Thursday, January 7, 2016, at 8pm ET/PT, the competition, created in cooperation with American Mensa, takes place over ten weeks and tests the nation’s brightest young minds on their knowledge in categories such as math, spelling, geography, and current events. With a $100,000 college fund and the title of Child Genius 2016 at stake, the kids – and their families – will stop at nothing to make it to the top of the class. Former NASA astronaut, Leland Melvin, returns as the host. 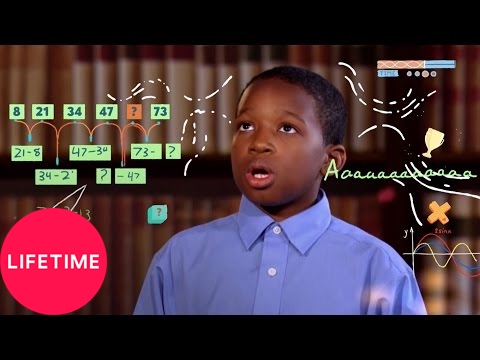