The movie Changing the Game is already released on Hulu in the USA. The upcoming Hulu release date in the UK is to be announced. Emmy award-winning filmmaker Michael Barnett's urgent and subsuming sports documentary illuminates what many have called the civil rights issue of our time: transgender inclusion in sports. CHANGING THE GAME takes us into the lives of three high school athletes - all at different stages of their athletic seasons, personal lives, and unique paths as transgender teens. Their stories span across the U.S. - from Sarah, a skier and teen policymaker in New Hampshire, to Andraya, a track star in Connecticut openly competing on the girls track team. The film centers on Mack Beggs, who made headlines when he became the Texas State Champion in girls wrestling - as a boy. 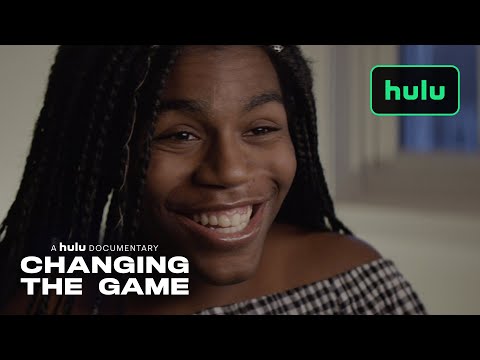