The tv series season CBSN: On Assignment Season 1 is already released on CBS in the USA. The upcoming CBS release date in the UK is to be announced. CBS News will launch CBSN: ON ASSIGNMENT, a new primetime summer series featuring experiential reports driven by fresh voices and perspectives from around the world. The broadcast will launch Monday, July 31 (10:00 PM ET/PT) on the CBS Television Network and on CBSN, the network's 24/7 streaming news service. 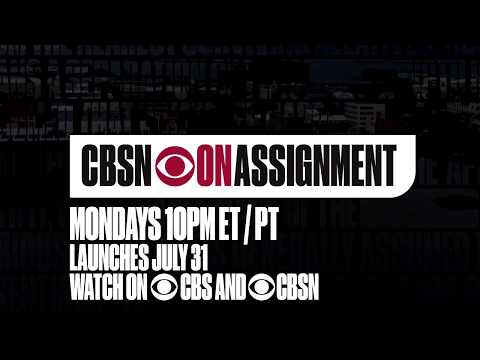