The game Castle Invasion: Throne Out is already released on Mac and PC in the USA and UK.

Castle Invasion is the fun, frantic challenge of defending your castle against an army of misfits. Who better to lead the army than the king, a spoiled man child who wants everything he can’t have. Well...he's not taking this castle. 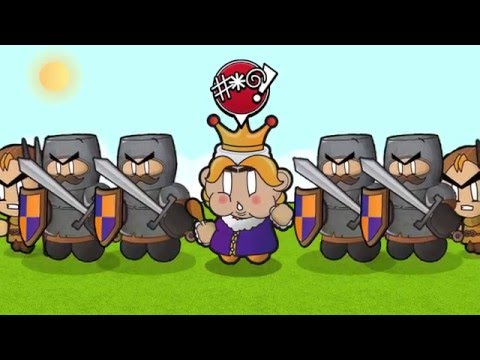