Castle in the Ground Release Date Castle in the Ground

Henry (Alex Wolff) is a devout caretaker of his chronically ill single mother (Neve Campbell). His girlfriend, and lone support system, is about to leave for college. His relatives and their obligatory condolences frustrate more than comfort. His only focus in life is to nurse his mother back to health; it is his only point of meaning; his obsession. So when his mother suddenly dies, and with him feeling largely complicit, he is left not only grief-stricken but irrevocably without purpose. Overcome now with new grief and guilt, he falls into a world of addiction, abusing his mother’s leftover stash of Oxycontin 80s…The only person in his life that isn’t placating to his loss is his subversive new neighbor ANA (Imogen Poots), who’s across the hall and trying to kick her own habit just as Henry is developing his. As they form an unlikely friendship based in equal parts on drug dependency and commiseration, they become ensnared in a deadly situation involving a missing bag of drugs. 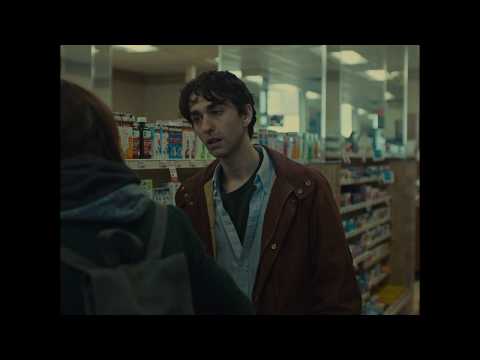