The tv series season Castaways Season 1 is already released on ABC in the USA. The upcoming ABC release date in the UK is to be announced. "Castaways" is a revolutionary series testing the human need for companionship under extreme circumstances as each individual learns there are other castaways out there but are unaware of how many, their locations or when they will be rescued. This visually stunning, new reality series follows 12 diverse individuals as they're dropped alone throughout various islets in Indonesia and challenged to survive among washed-up luggage, scattered resources and abandoned structures. "Castaways" premieres TUESDAY, AUG. 7 (10:00-11:00 p.m. EDT), on The ABC Television Network, streaming and on demand. The only way to leave the remote islands is to persevere long enough to be rescued or to quit. As dramatic situations unfold on an expanse of islands in the South Pacific, the series flashes back to the real lives of each participant in documentary fashion, demonstrating haunting parallels to the lives they left behind. 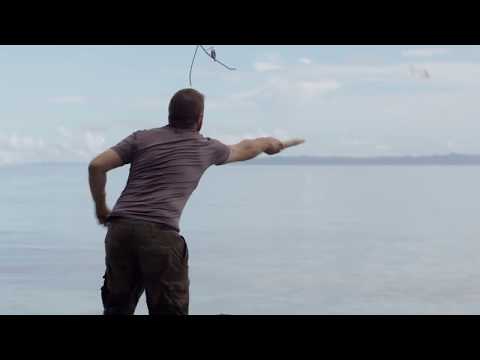