Buckshot is a dark comedy that follows Charlie Stillman (Conor Murphy), a young, struggling country singer from New Jersey, who journeys to Nashville to follow in his late father’s footsteps of becoming a country star. But when his father’s checkered past derails his chances, his only job offer is to drive Buckshot Thomas (Tim DeZarn), an aging, hard-living, honky-tonk legend, cross-country to his final concert. Along the way, Charlie finds a dubious mentor in Buckshot who in turns finds a confidant that convinces him to forgive his transgressions and start anew. In the end, Charlie is ultimately forged-in-the-fire as a country music maker, and gains everything he needs to escape his father’s legacy and pen his first original country anthem. Peppered with wonderful authentic country music performances and original music, Buckshot is a film that will take you by surprise… and tunefully touch your heart. 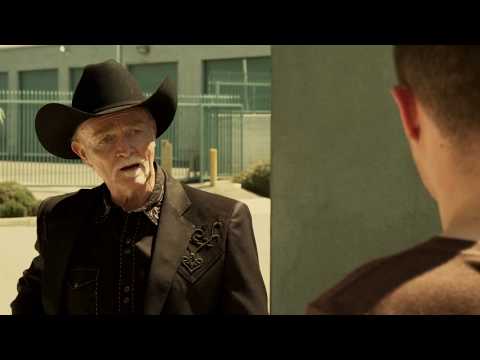