The tv series season Braxton Family Values Season 6 is already released on WE tv in the USA. The upcoming WE tv release date in the UK is to be announced. There is more drama than ever before when WE tv's hit series "Braxton Family Values" returns for its sixth season, premiering Thursday, March 22 at 9pm ET/PT on WE tv. In Season Six, Tamar's sisters speak out on her divorce and Toni's big announcement has the sisters vying for a position. While Traci shared her shocking baby news and Towanda takes legal action, Trina's hot new love life kicks into gear and secrets are revealed when Evelyn dishes to the press! 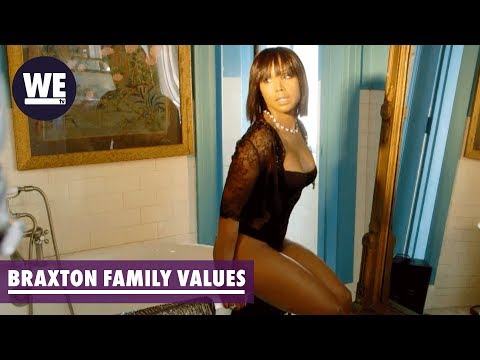