The tv series season BrainDead Season 1 is already released on CBS in the USA. The upcoming CBS release date in the UK is to be announced. The comic-thriller, from CBS TV Studios, centers on Laurel, a young, fresh-faced Hill staffer whose first job in Washington, D.C. leads her to discover two things: The government has stopped working, and alien spawn have come to Earth and eaten the brains of a growing number of congressmen and Hill staffer. 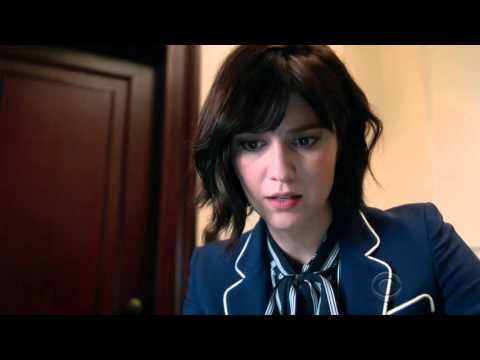