The game Bowslinger is already released on PC in the USA and UK. Ever wanted to shoot an apple off someone’s head? Step into the world of Bowslinger, a VR archery game for the Vive. Grab a bow & arrow and William Tell your way to becoming a master archer. Train your speed and precision with various challenges that would make Robin Hood himself jealous! 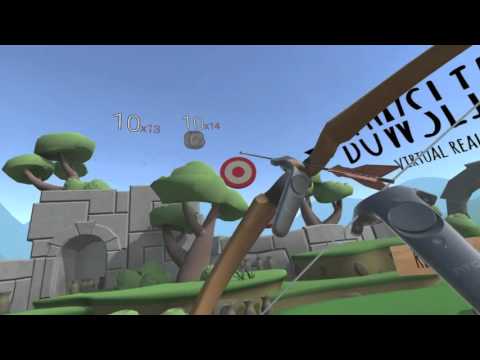