The tv series season Born to Kill Season 1 is already released on Channel 4 in the UK. The upcoming Channel 4 release date in the USA is to be announced. Born to Kill is a haunting exploration of the mind of Sam, played by newcomer Jack Rowan, a teenager who's on the verge of acting out hidden psychopathic desires. He lives with his protective mum Jenny (Romola Garai), a geriatric nurse, and thinks his dad died in a car crash… While working at the local hospital, Jenny meets the charming Bill (Daniel Mays). New to town with his moody teenage daughter Chrissy, played by rising star Lara Peake, Bill's trying to reconnect with his elderly mother Margaret (Elizabeth Counsell). Just as Jenny and Bill start to hit it off, their kids meet at school and also form an instant attraction. Sam feels like he's finally met someone that he can relate to, but does she really share his desire… to kill? At the same time, Jenny learns that her ex, Sam's dad, a violent man named Peter (Richard Coyle), is nearing his parole date. Jenny must now face telling her son that not only is his father alive, he's also a convicted murderer. 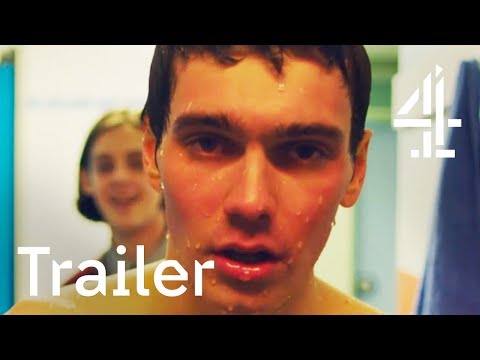