The tv series season Bonding Season 1 is already released on Netflix in the USA and UK. Bonding centers on the relationship between former high-school BFFs, Pete, a recently out gay man, and Tiff, a grad student and secretly one of New York City's top dominatrixes, who reconnect in an unexpected way years later. The dark comedy is loosely based on the life experiences of Rightor Doyle (Barry, You're the Worst, Nerve), who serves as writer, director, showrunner, and executive producer. 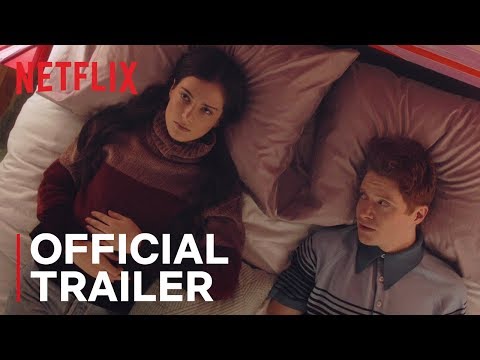