The game Blockpocalypse is already released on PC (Early Access) in the USA and UK. Blockpocalypse is a multiplayer party platformer about surviving with friends in the apocalypse…or at least outliving them. Fighting their way across the apocalyptic 2D landscape, up to 4 players must forge a path in the debris, using whatever they have at hand, including blocks, clocks and even a unicorn or two! Escape the relentless dangers by working together, or simply be the last one left standing in this pixelated madness, whilst playing as one of a huge cast of hilarious characters. With a range of fun, furious and fast-paced party modes, including Block Ball and Elimination, and local and online multiplayer, the opportunities for chaos are endless. The game is releasing onto Early Access on Steam on October 6th. 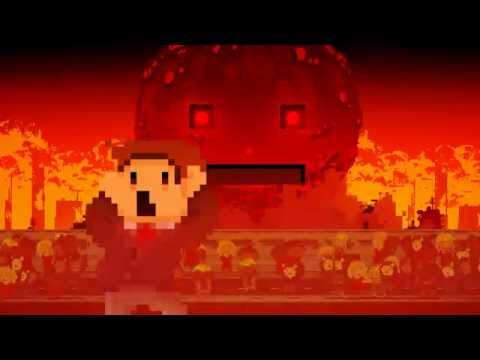