The tv series season Blinded by the Lights Season 1 is already released on HBO in the USA. The upcoming HBO release date in the UK is to be announced. Blinded by the Lights Season 1

Based on Jakub Zulczyk's bestselling novel of the same name, BLINDED BY THE LIGHTS follows a week in the life of Kuba (Kamil Nozynski), a notorious Warsaw cocaine dealer, as his meticulously ordered world begins to sink into chaos. He operates at the interface of the city's opposing worlds: the politicians, celebrities, affluent homemakers, hip-hop stars and hipsters he supplies; and the mobsters and criminals of the seedy, violent underbelly he answers to. Kuba has purchased two one-way tickets to Argentina, departing on Christmas Day, but begins to lose grip of his tightly-controlled life, threatening the reality he's carefully constructed for himself - and his dreams of escape. 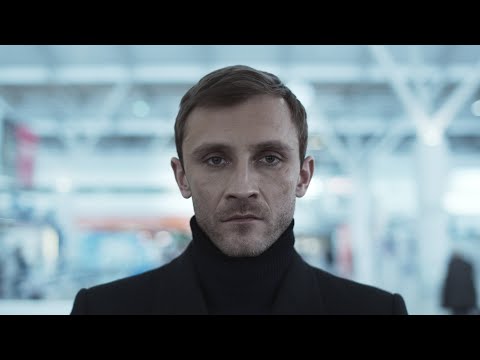