The tv series season Black Ink Crew Season 9 is already released on VH1 in the USA. The upcoming VH1 release date in the UK is to be announced. Ceaser has been Harlem's reigning tattoo king for years, but with discord and misconduct among his crew threatening to destroy everything he's built, it's time to for drastic measures. Black Ink Crew New York follows Ceaser's efforts to manage his expanding tattoo empire, while also documenting the drama-filled lives of his rambunctious staff. 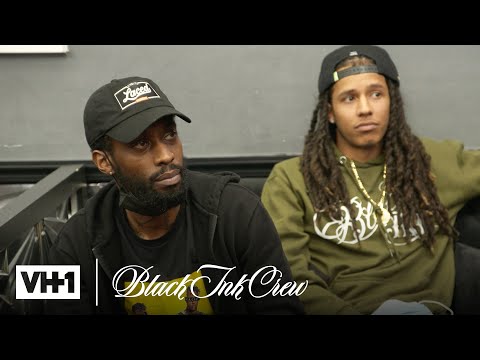