Mavela, a 15-year-old teenager, did not fit in. That was until she encountered The Black Bronx. A well-known, she feels at home in the gang. Accepted, she has friends now, who lead her into street life. For the very first time Mavela feels like she belongs. In return she quickly learns The Black Bronx is a lifetime commitment. Once a gang member always a gang member. And she has no intention of leaving. One day world's collide when she meets Marwan, a member of a rival gang, at a police station. Marwan is a member of The 1080's. Keenly aware of the risks of getting involved with anyone from a rival group, they try to avoid their attraction but can only resist so long. The young couple is forced to hide, seeing each other in secret. Just as they begin to imagine a new life for themselves a violent reckoning reminds Mavela where she belongs - and to whom. To break free they will have to betray the very loyalties their gangs are founded on and are vitally aware of the consequences if they fail. 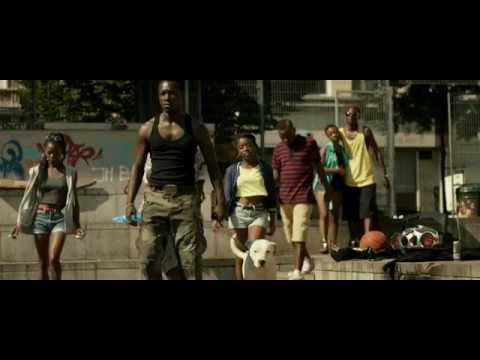