Casey Lindeweiler (John Robinson) inherits the last remaining independent radio station in town, WTYT 960, only to find the station is in financial shambles and in the ratings basement. To right the sinking ship, Casey pulls out one of the oldest tricks in radio, the wacky contest. His idea is to host a billboard sitting contest where four people will live on a catwalk in front of a billboard in hopes of winning “nine-sixty” thousand dollars and a mobile home. All they have to do is be the last one living on the billboard. Unprepared for the spotlight, Casey attempts to rise to the challenge of running a business, as he has to worry about his contestants, the competition, the local authorities, the media’s interpretation of his contest, and mother nature. 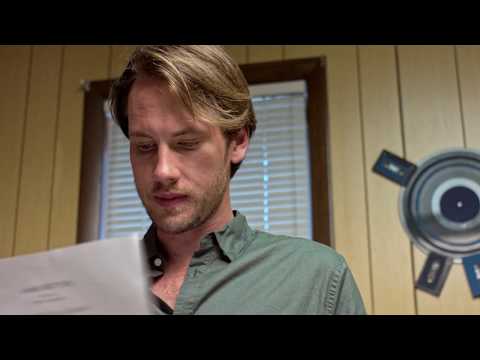