The tv series season Big Dogs Season 1 is already released on Amazon in the USA and UK. In a violent, anarchic alternate reality of New York City besieged by financial collapse, and a surging crime wave, an underworld economy of "speaks" -- illegal, debaucherous after-hours clubs linked by a web of taxicabs -- is thriving. For extra cash, fashion photographer Renny has been moving party drugs through the taxi network for his boss, Reza, the local front man for an international crime syndicate looking to take over the city. When Renny is forced by Reza to step up his game as a dealer to a dangerous degree, he soon finds himself in the cross-hairs of both Reza and Detective Sixto Santiago, whose experimental NYPD unit is using undercover taxis to crack down on the chaotic drug trade. After Santiago's commander Captain McKeutchen partners him with the mysterious and brutal new arrival Everett More, the two become entangled in a web of numerous government agencies and crime organizations circling a beleaguered New York, exposing a fight for control of both the city and the country at large. 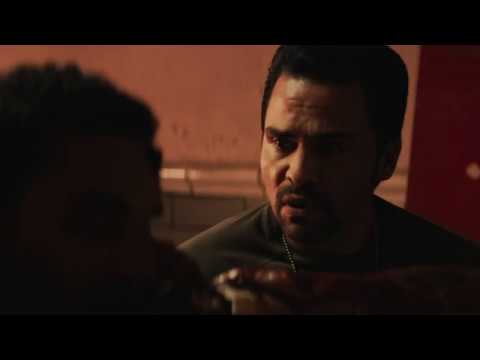