The tv series season Big Brother Season 22 is already released on CBS in the USA. The upcoming CBS release date in the UK is to be announced. BIG BROTHER follows a group of people living together in a house outfitted with 94 HD cameras and more than 113 microphones, recording their every move 24 hours a day. Each week, someone will be voted out of the house, with the last remaining Houseguest receiving the grand prize of $500,000. 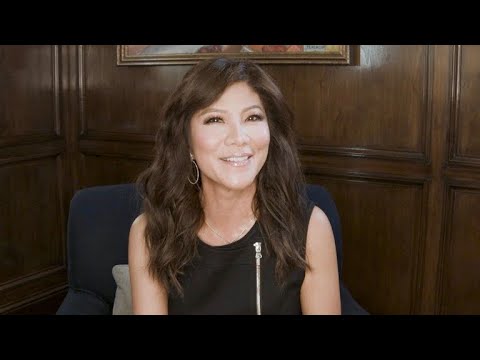