The tv series season Beat Shazam Season 2 is already released on FOX in the USA. The upcoming FOX release date in the UK is to be announced. This summer, Tuesdays are all about music with the return of BEAT SHAZAM on May 29. Interactive game show BEAT SHAZAM, hosted by Grammy-, Golden Globe- and Academy Award-winning actor and musician Jamie Foxx ("Ray," "Django Unchained"), kicks off the night at 8:00-9:00 PM ET/PT. The series pits teams of two against the clock and each other as they attempt to identify the biggest hit songs of all time. In the end, the team with the most money banked will outlast the competition and go against Shazam, the popular song identification app, for the chance to win up to one million dollars. Additionally, actress, model and writer Corinne Foxx, daughter of Jamie Foxx, joins BEAT SHAZAM as the new deejay. Celebrity guests to appear this season include Demi Lovato, Shaquille O'Neal, Smokey Robinson and Michael Bolton, among others. 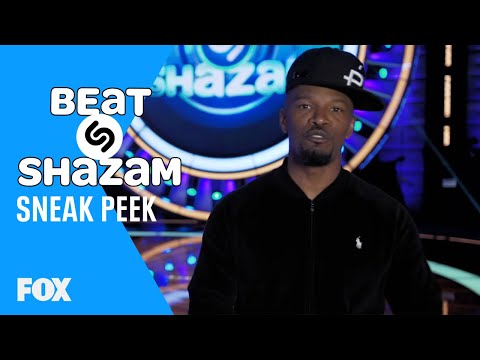