The game Beat Cop is already released on PC, PlayStation 4, Switch and Xbox One in the USA and UK. New York, more like a beast than a city. Explore its darkest corners and uncover its secrets as Jack Kelly, a former detective who has been framed into a murder. Degraded and forgotten by old pals, it’s your last chance to find the truth behind this whole terrible mess. The thing is, your new boss treats you like shit, your wife is a money sucking spawn from hell and the local mafia wants your head on a plate. I guess you could say, that things are complicated down here, in the middle of Brooklyn. Ah, and don’t forget about writing tickets. You’re a Beat Cop after all. Beat Cop is a retro, pixel art style adventure in New York, inspired by 80’s cop shows and movies. 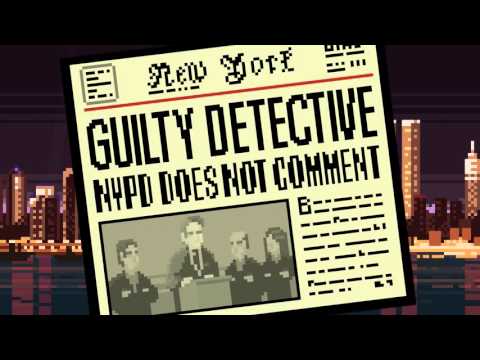