The tv series season BattleBots Season 1 is already released on Discovery in the USA. The upcoming Discovery release date in the UK is to be announced. The epic robot-fighting series BattleBots is making its triumphant return with all-new episodes set to premiere Friday, May 11 at 8 PM ET/PT on Discovery Channel and Wednesday, May 16 at 9 PM on Science Channel. BattleBots features the biggest, baddest, strongest, and fastest next-generation robots from all over the world as they duke it out for supremacy in the rapidly exploding world of Robot Combat Sports. Chris Rose and Kenny Florian return to call all the action, while Jessica Chobot serves as the sideline reporter. Faruq Tauheed is back as the ring announcer. 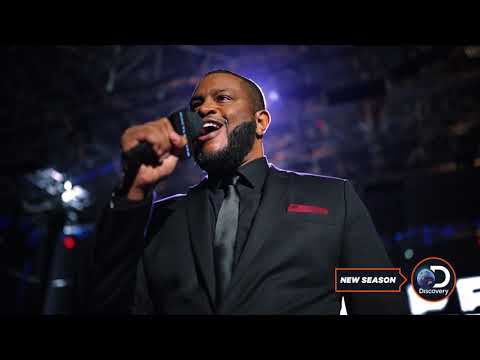